Register for the Panel Here! 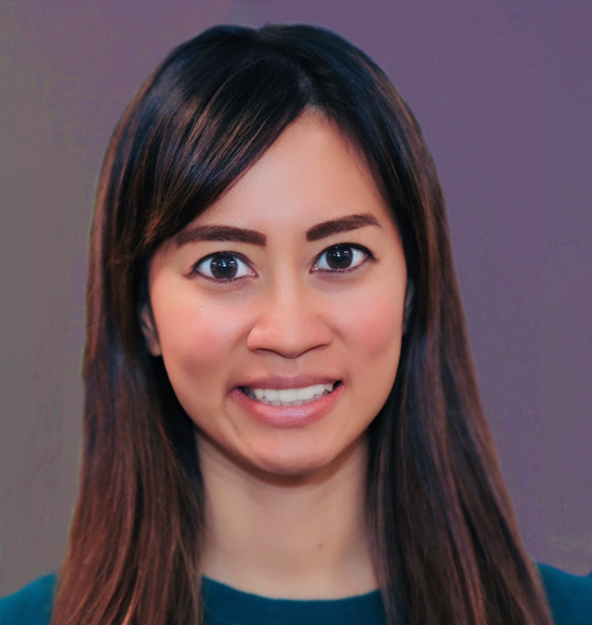 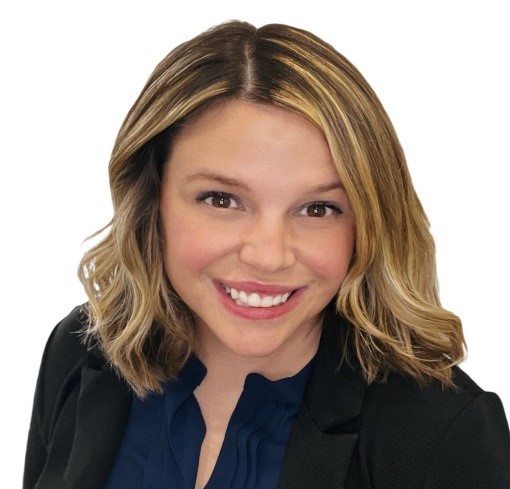 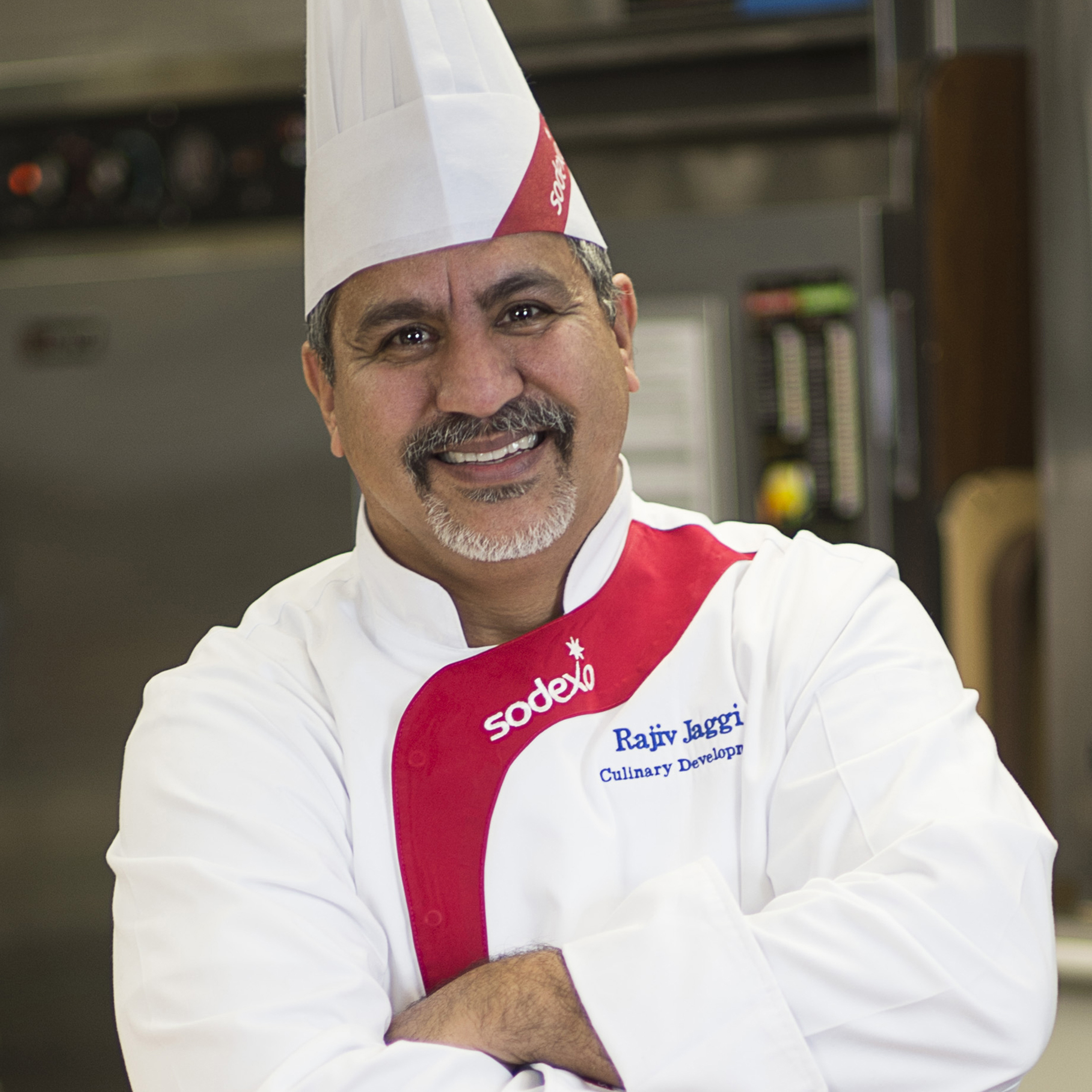 Elisa Huang is currently Director, Business Solutions at Sodexo working with clients to establish cost savings programs in the procurement space with a focus on supplier diversity. She is a data-driven sales and marketing executive skilled at aligning company vision with actionable objectives to produce financial outcomes. Elisa is also passionate about helping job seekers find meaningful work and careers within the professional community. In her spare time, she enjoys CrossFit and volunteering while traveling the world.

Aimee Compton is Senior Director of Talent Programs for Sodexo North America. In her role, she serves as a thought leader and change agent responsible for the design and delivery of strategic talent programs to engage, develop and accelerate top talent.

She has nearly 20 years of experience as a human resources leader with proven success in driving business outcomes through effective human capital management strategies designed to enhance employee capabilities and strengths, foster a diverse and engaged workforce and cultivate a culture of continuous learning. Aimee holds a Bachelor of Science degree from Indiana University – Purdue University Indianapolis and leverages several certifications, including Six Sigma Green Belt, Insights Discovery Practitioner, and an Integrated Talent Management Systems certification from the Association for Talent Development.

Rajiv started his career as a trainee at Hyatt Regency, Delhi where he learned basic cooking techniques. Arriving in US to pursue higher education, he completed his bachelors in Business Administration while working at Gaylord Restaurant in Chicago, IL. To pursue his passion, he enrolled at the Culinary Institute of America at Hyde Park, NY. He has worked for Chef David Kinkead in Boston, opened an Indian restaurant in New Jersey, and became a Trainer Chef and joined Coporate Chef Andre Halston's team in Chicago.

He then joined Flying Food Group managing 26 Airlines, where he developed and managed menus for all the international carriers flying out of Chicago O’Hare International Airport. He was actively involved in developing and designing the national menus for Air India, British Airways, Japan Airlines, Korean Airlines, Lufthansa Airlines, Scandinavian Airlines and Singapore Airlines.  He catered to various dignitaries like the President of Korea, Prime Minister of India, King of Kuwait, Prime Minister of France, and President of Pakistan. He did Inaugural Flight for Singapore, British Midland, P.I.A, and Asiana Airlines and has also catered to NY Yankees, Chicago Bears, Buffalo Bills and NY Mets.

Rajiv joined Sodexo USA and successfully managed Shedd Aquarium for 3 years including corporate events, weddings, and GALA. He has been actively involved in developing Indian and Asian recipes for Health Care, Campus and Corporate Services division. He also promoted Asian cuisine at various accounts in several divisions within Sodexo group. His passion to teach and share had landed him in the position as the National Development Chef for the health care division of Sodexo USA. He researches, designs and develops the menu and supporting recipes for retail and patient, along with training and professional development of our division chefs. He mainly focused on current trends, health and wellness, local and sustainability, ethnic cuisines and flavor enhancement.

Rajiv Jaggi currently serves as the Development Chef for Culinary Solutions of Sodexo focusing on Mindful, Signature Brands, Campus, Government, Schools and Senior Living Dining programs. Recently, he had the opportunity to promote Indian cuisine in South America. He is also actively involved in fundraising of various non-profit organizations such as ASHA for women, Pratham, Physicians against world hunger to name a few. He constantly strives to inspire young and upcoming chefs through various organizational mentoring programs guiding them to compete, learn and advance in their career.