FOR IMMEDIATE RELEASE–Washington, DC (December 26, 2022) APIA Scholars (Asian Pacific Islander American Scholars) celebrates the recent agreement between congressional leaders and the Biden-Harris administration on a FY2023 bipartisan omnibus spending package that includes an increase in funding for traditionally underfunded and underrepresented students and the institutions that serve them. In particular, Asian American and Native American Pacific Islander Serving Institutions (AANAPISIs) received an almost 70% increase in funding over the final spending package of FY2022.

The increased investment in AANAPISIs demonstrates a growing awareness of the importance of these institutions in supporting traditionally underserved low income and first generation Asian American Native Hawaiian and Pacific Islander (AANHPI) students in higher education. Specifically, the Title III spending in this package boosts discretionary funding for AANAPISIs from $10 million to more than $18 million per year, which will allow more eligible institutions to implement programs to promote student success, improve retention, graduation, and outreach strategies, and increase the reflection of APIA history and culture in the classroom.  “AANAPISIs have been chronically underfunded since their establishment. While 199 institutions have been identified bas eligible AANAPISIs, only 30 of those institutions are currently receiving AANAPISI funding given the underfunding of this set of schools and students. This historic investment represents a meaningful commitment needed by AANHPI) students and the AANAPISIs that support them” stated APIA Scholars President Noel Harmon.

In addition to correcting underfunding, investment in AANAPSIs is particularly important at this time in our nation’s history. AANHPI are among the fastest growing minority populations in the United States and they represent over 50 ethnic groups, all with distinct histories and needs. AANAPISIs are uniquely positioned to support these students as they confer a large number of associate and bachelor’s degrees to AANPHI and provide support and services tailored towards their diverse student body. “Expanded funding for AANAPISIs would also be an important step to combat the explosion in xenophobia and hate crimes against the AANHPI community over the past two years. Due to COVID-19, AANHPI students are experiencing heightened instances of racism and discrimination. Increased funding will aid institutions in being able to understand and respond to the unique challenges faced by AANHPI students today.” said APIA Scholars Senior Vice President Julie Ajinkya.

While we are encouraged by the proposed funding increases to AANAPISIs, we recognize the continued need for more robust mandatory and discretionary funding increases in order to fully address the traditional underfunding of institutions serving large numbers of AANHPI students. To equitably fund AANAPISIs at the level of comparable MSIs, funding totaling $100 million per year under Title III and Title V, Parts A and F would be required. To that end, APIA Scholars urges policymakers to continue making strides towards educational equity in the future by supporting increased funding for the important work AANAPISIs do in their communities.

Based in Washington, D.C. and founded in 2003, APIA Scholars (Asian Pacific Islander American Scholars) is the nation’s leading non-profit organization devoted to the academic, personal, and professional success of Asian American Native Hawaiian and Pacific Islander students. We celebrate our community of students whose unique stories, rich cultures, and diverse perspectives equip them to be the leaders of tomorrow. Through holistic college-to-career programs, scholarships, higher education research and policy, and institutional partnerships, APIA Scholars carries out its mission to educate, elevate, and empower a diverse community of 25 million strong and growing.

For more information about APIA Scholars, please visit us at www.apiascholars.org. 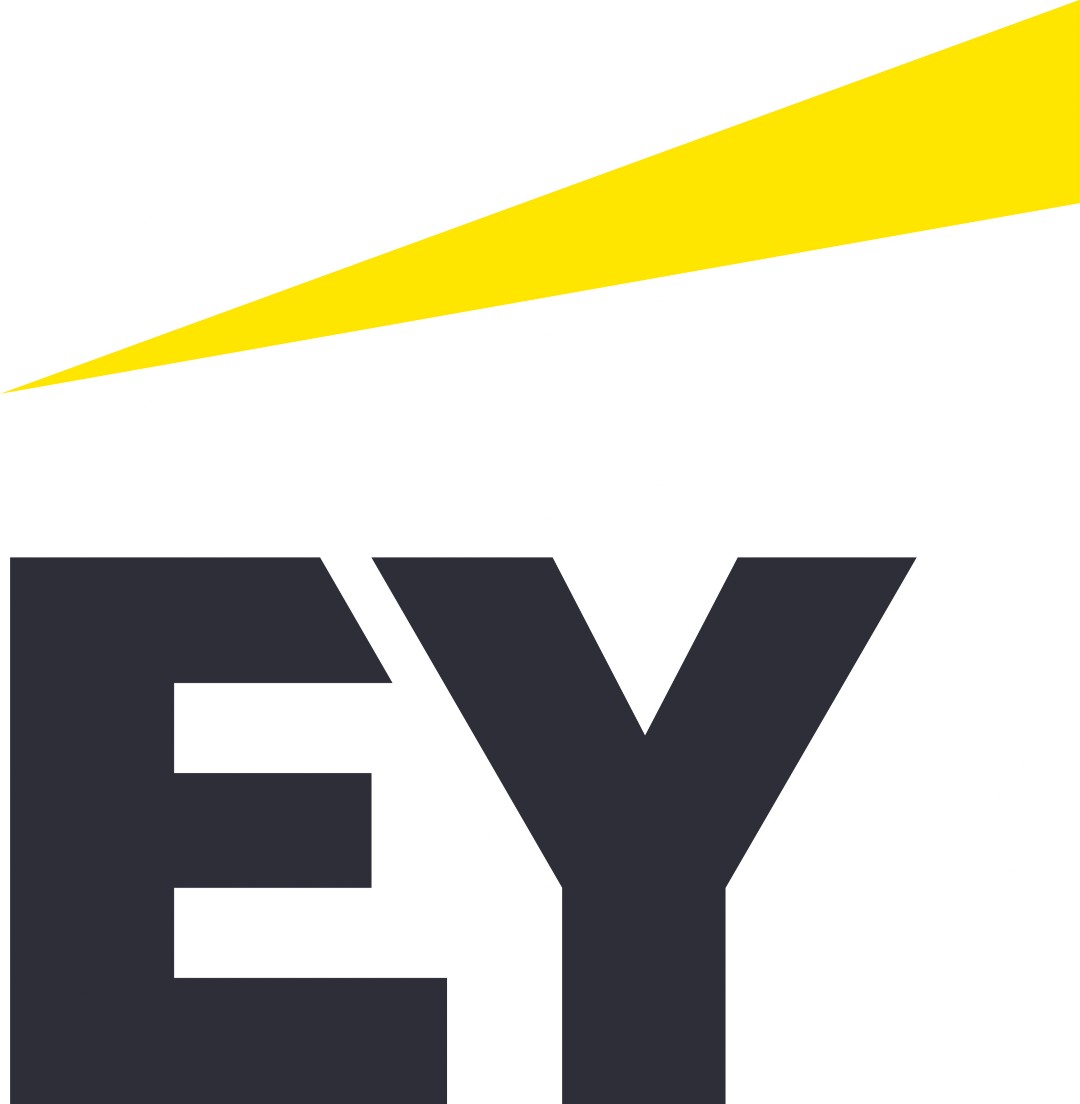 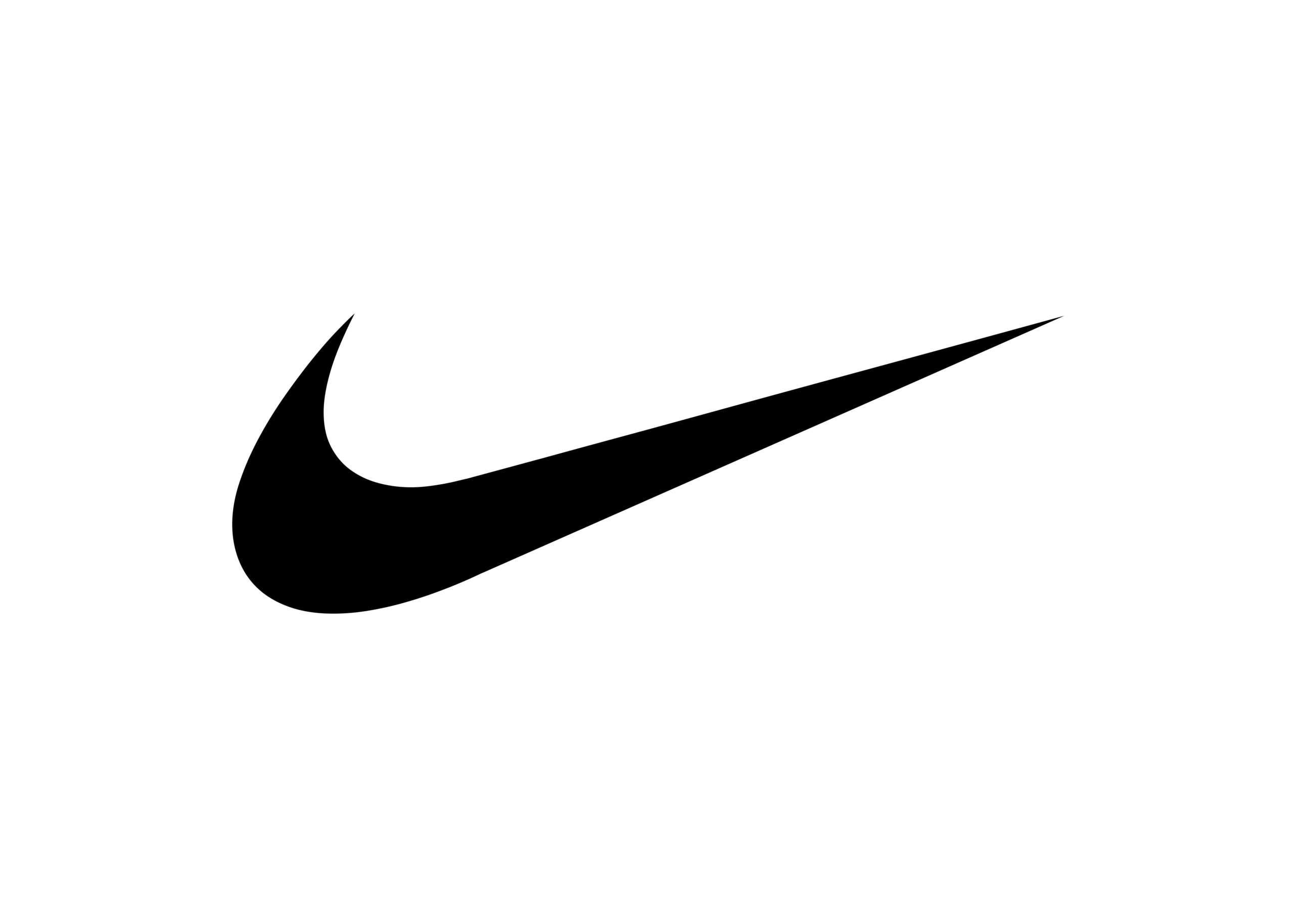 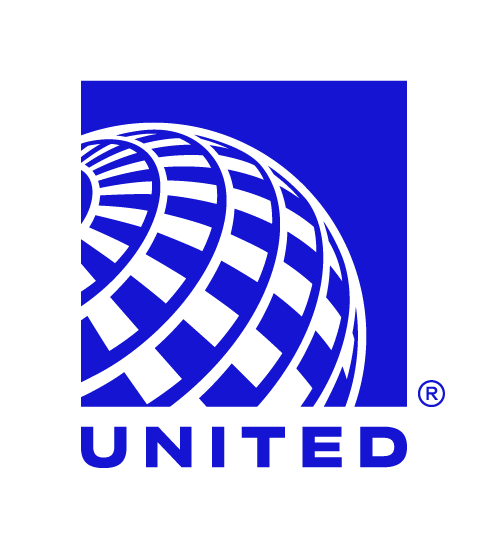